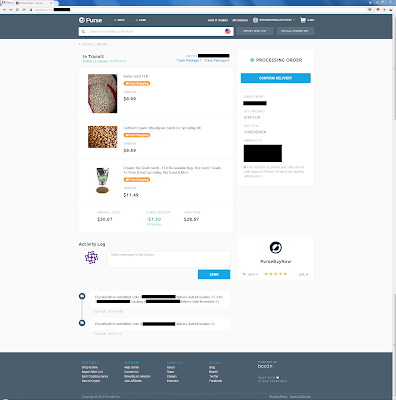 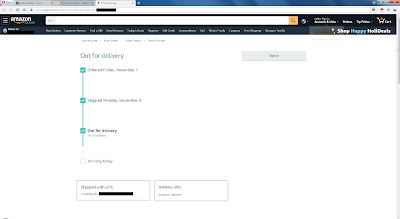 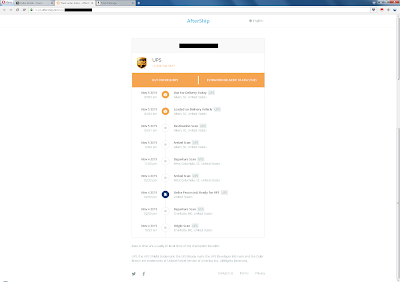 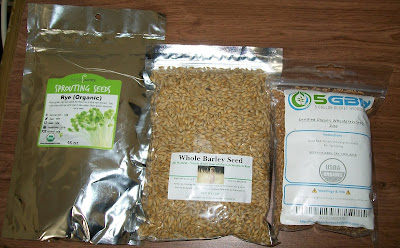 Posted by Designing on a juicy cup at 2:59 PM No comments: